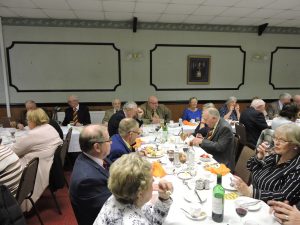 Another successful Officers Mess organised by W.Bro John Sommerin and presided over by the ProvGJW W.Bro Ken Heath.  As usual a lovely meal was served  at Castleton. 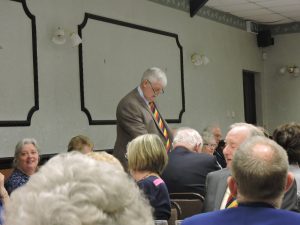 Responding to the toast to the ladies, the PGM thanked all for the support he had received during his time as PGM and was sure that the same level of support would be given to his deputy VW Bro David, who will be taking over as PGM in June. 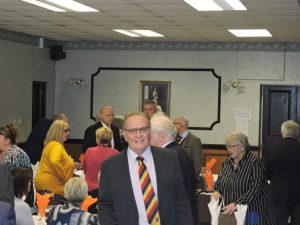 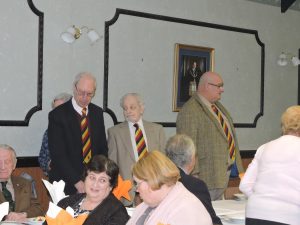 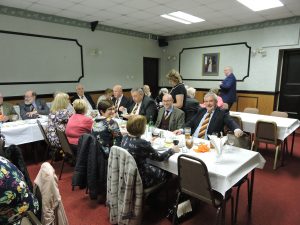 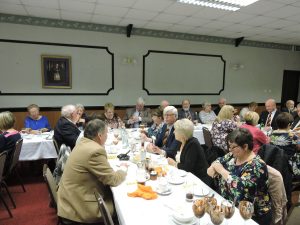 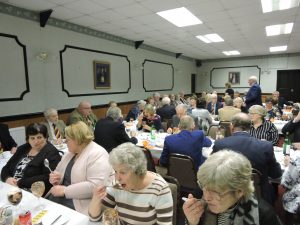 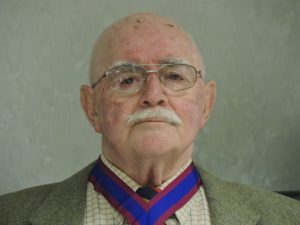 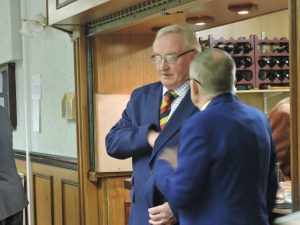 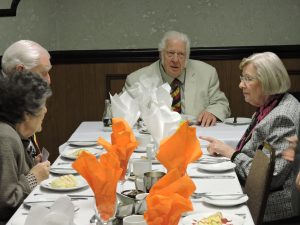